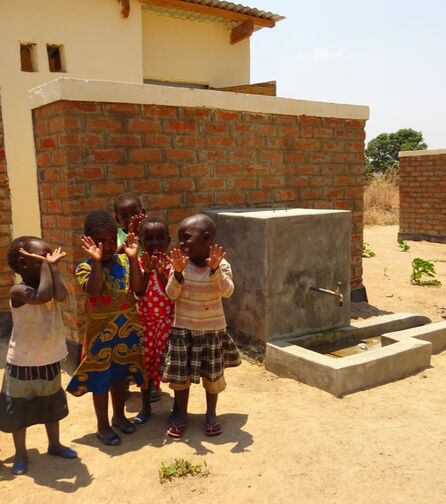 Water and Sanitation for the Urban Poor (WSUP) aim to improve safe water and sanitation access as well as hygiene practices in urban and peri-urban areas. We have awarded them a three year grant to support the government-mandated water utility and a local water trust to improve the water supply in Chazanga, a peri-urban area within the city of Lusaka. Activities will include:


Through this project, WSUP aim to ensure that:
34% of rural children under five years-old in West Bengal suffer from stunting, 22% from wasting and 25% of women of reproductive age have a body mass index (BMI) below the recommended cut-off value of 18.5 kg/m2.

According to the Joint Monitoring Programme, only 57% of Rwandans have a basic level of service for drinking water, while an estimated 62% have basic sanitation services, demonstrating a genuine need to invest in water and sanitation. Water For People has been working in Rwanda since 2008 and currently implements the Everyone Forever model in three Rwandan districts.

Key activities to be implemented during the grant period include: 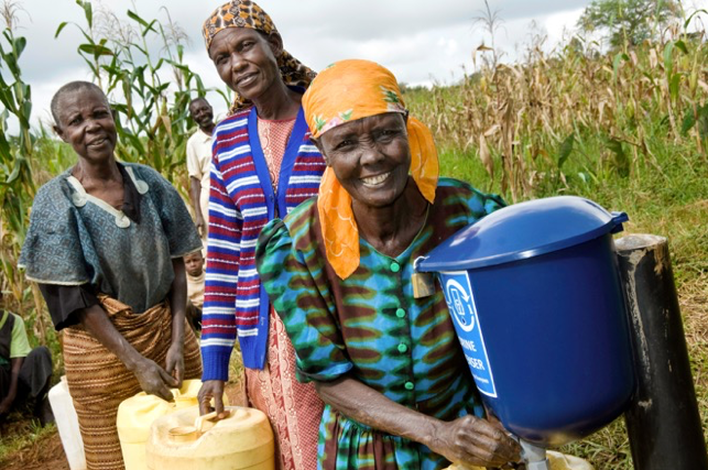 Through this project over 650,000 people in rural Zomba will be able to treat water with chlorine thereby preventing diarrheal diseases. Photograph courtesy of Evidence Action.
Evidence Action take evidence-backed cost-effective development interventions to scale, working to turn successful trials into sustainable large-scale organisations. We were asked to contribute to one of their main programmes: Dispensers for Safe Water.

Diarrhoeal diseases are among the leading causes of under-5 mortality. Safe drinking water is widely accepted as a key intervention in the prevention of diarrhoea. Dispensers for Safe Water treat water with chlorine: a proven, low- cost water treatment solution. The programme consists of three components: (1) installation of chlorine dispensers directly at local water sources; (2) working with local community promoters who market, maintain, and refill the dispensers; and (3) overseeing a locally-staffed delivery and repair supply chain.

The Malawi programme started as a small pilot in the Zomba District in 2013 and now serves 652,073 people through 3,772 confirmed chlorine dispensers, covering 99% of the Zomba District. Evidence Action have achieved and maintained a remarkably high chlorine adoption rate of over 80% among its Malawian beneficiaries.

The Charity’s grant was used for: (i) continued chlorine procurement and delivery, (ii) dispenser maintenance and repair, (iii) training/retraining promoters and government Health Surveillance Agents (who conduct community education, chlorine stock control and provide feedback to Evidence Action in the event of dispenser breakdowns/damage), (iv) mobilisation of the community to maintain the high adoption rate and (v) generation of carbon finance. 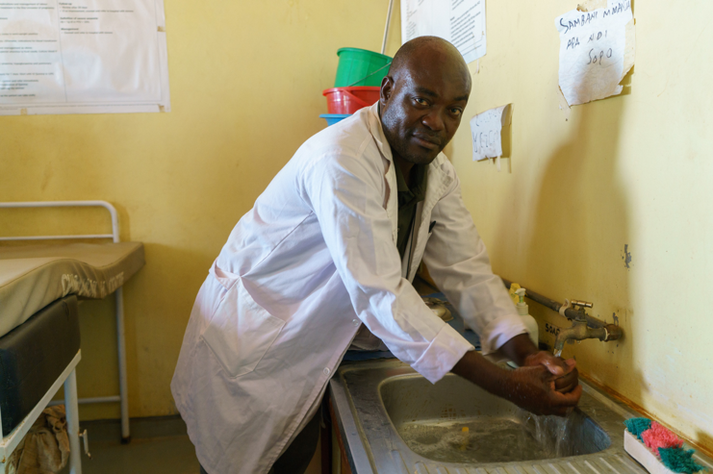 Lottie, Medical Technician in-charge, washing his hands before treating a patient at Chamwabvi Health Centre, Kasungu, Malawi, November 2017. WaterAid/Dennis Lupenga.
According to WaterAid only 25% of health clinics in Malawi have access to clean water, 8% have no toilets at all and 54% do not have waste receptacles. As a result, clinics are not hygienic and midwives are unable to wash their hands between deliveries, increasing the risk of bacterial infections, often fatal for mothers and newborns. This project focussed on delivering water, sanitation and hygiene (WASH) interventions to health clinics and communities in the Nkhotakota, Kasungu and Machinga districts of Malawi.